Armenia was the first Christian country in the world. In 301 AD, Armenia officially converted to Christianity when Grigor Lusavorich, converted the King Trdat III.

In 301 A.D., Armenia became the first country in the world to adopt Christianity as its official religion. This took place under the rule of King Trdat III of Armenia. The path of conversion to Christianity from the old pegan religion of Zoroastrianism was long and tough, but it was inevitable for Armenia.

At the time, Christianity was condemned in many nations; even the infamous Roman Empire, where it remained illegal for another 12 years after Armenia’s adoption.

The first time Armenia was ever introduced to the religion of Christianity was sometime between 60 A.D. and 68 A.D. Two disciples of Jesus Christ, Bartholomew and Thaddeus, came to spread Christianity among Armenians as the new sacred religion. However, both were tortured and martyred.

The Armenians that accepted the religion practiced secretly, after all, the Zoroastrian majority would condemn them for converting to Christianity.

The next visit to convert Armenians to Christianity was by Gregory the Illuminator. He had received a Christian education and upbringing in his youth, and was the son of Anak (who killed King Trdat III’s father, King Khosrov II). He came to Armenia to spread the message of Christianity there. 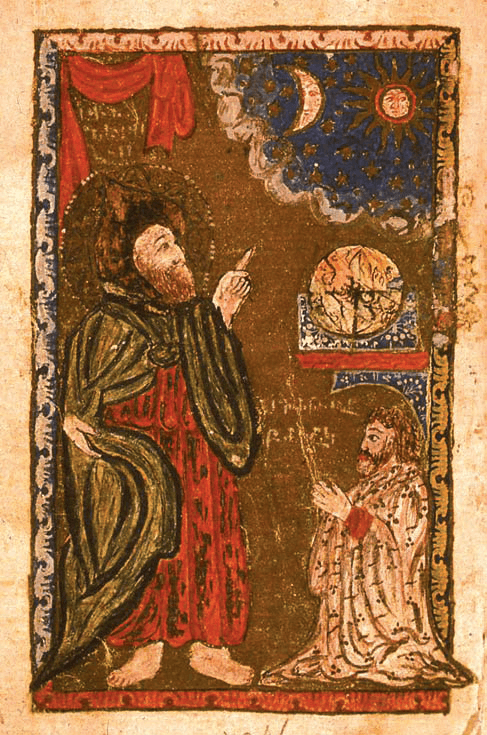 According to the annotations of Armenian historian Agathangeghos, when Prince Anak assassinated King Khosrov, his last words were to kill Anak’s lineage. Everyone, including women and children, were killed, with the exception of two infants, Gregory the Illuminator (Anak’s son) and Trdat. Gregory was taken to the Byzantine side and Trdat, the Parthian.

Initially, King Trdat III did not know the fact that Gregory the Illuminator was in fact the son of his father’s killer. When he learned of this, he became furious with Gregory. This knowledge, along with the disagreement of the new religion, made King Trdat imprison Gregory the Illuminator for 12 years in a pit (located near Modern-day Khor Virap in Armenia). He was eventually taken out of the pit on King Trdat III’s orders, after troubles with the Romans.

A century later, the creation of the Armenian alphabet made sure the religion penetrated into every unit of society, as bibles and masses at church were now in Armenian, not in Greek as prior.

Exactly 150 years after the adoption of Christianity, Armenians and Persians declare war on one another, known as the Battle of Avarayr. You can read about it here  _____  where the event is described more in depth.