The Armenian alphabet was invented in 405 A.D. by Mesrop Mashtots, who was helped by king Vramshapuh and Catholicos Sahak (Issac) Partev. They gathered groups of translators and sent them to the cities of Edessa (modern-day Urfa in Turkey) and Constantinople (modern-day Istanbul in Turkey), in order to translate significant and valuable works from Greek and Syriac into Armenian respectively. 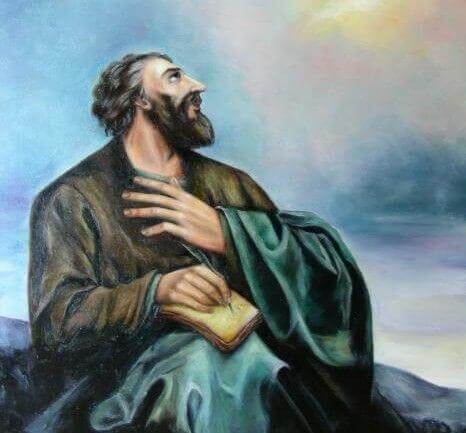 Direct Impact of the Armenian Alphabet

The new alphabet played an essential role in the development of religion, literature and culture in the 5th century. The creation of the Armenian alphabet proved to be one of the most important factors that helped preserve the Armenian identity, language and religion.

Following the creation of the Armenian alphabet, Mesrop Mashtots’s pupil Koryun translated the Bible into Armenian. Prior to the invention of the alphabet, Armenians used the Greek script, particularly for religious texts. The translation was crucial to the spread and integration of Christianity among Armenians; now, they could finally attend masses conducted in their language and read their Holy Book in the Armenian language and understand it.

The creation of the alphabet gave Armenians the opportunity to read and write in their own language; they no longer had to additionally learn Greek or Syriac in order to comprehend or compose texts. Numerous writers came to light, most of whom mainly recorded historical accounts of events or produced religious texts. Some of the most prominent authors at the time include Movses Khorenatsi, Pavstos Buzand, Yeghishe, Yeznik Koghbatsi, etc.

The introduction and blossoming of Armenian literature created a period of great progress in the spread of Armenian culture, history, religion and language, an era that we know today as the Armenian “Golden Age”.

The alphabet, and consequently, literature, were key in preserving the Armenian culture and language for centuries and millennia to come, particularly under foreign domination and occupation that lasted for almost a thousand years (from the collapse of the Bagratid kingdom in 1045 to the first republic of Armenia in 1918). 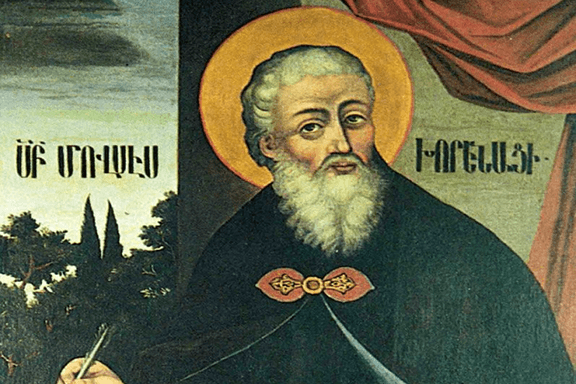 Did you know that Armenia is the world’s first Christian country? Click here to learn about it.