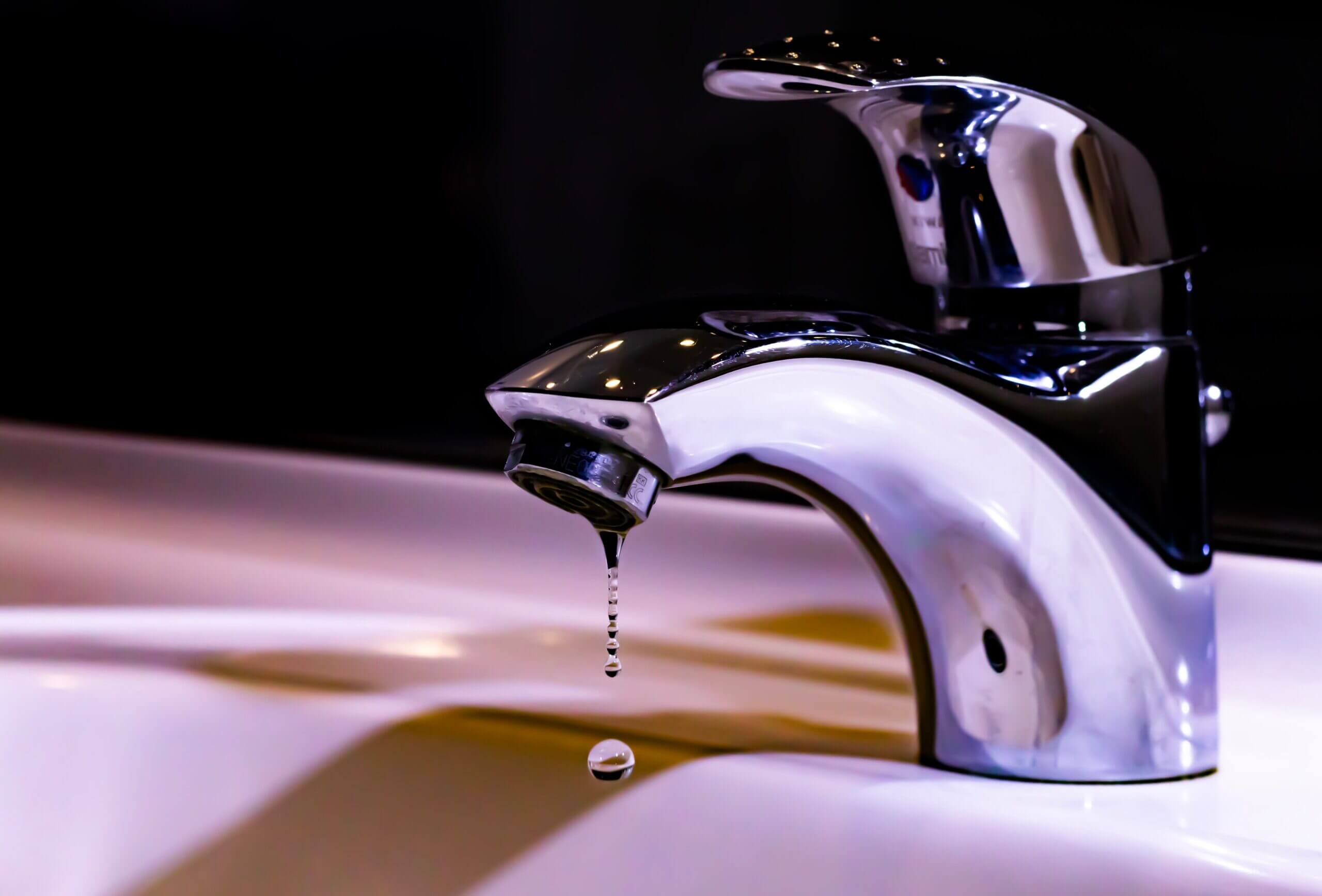 On July 2, the water supply company Veolia Jur has warned people not to drink tap water in the upcoming days as it may be harmful to the health of the population. We recommend purchasing water from stores or attaining from other methods until the tap water becomes safe for drinking once again.
Such cases of “rusty water” rarely occur and are usually as a result of a renovation of water pipes in the city.

Different districts receive water from different sources, which is why some districts can be affected while others are not; for instance, half of Nor Norq receives water supplies from mountains in Garni and the other half from the mountains of Aparan.